Der gestiefelte Kater is a Dingo Pictures movie that was released in 1997.

The youngest of the three sons of the miller was sitting sadly in front of his cabin. While his brothers had inherited their father’s mill and donkey, all he had gotten was an old tomcat. But what he did not know: it was a quite gifted tomcat. A tomcat, which could speak and walk like a human on two legs. How this cat got his boots and how he succeeded to make the miller's son a rich man is told in this story. A story, which is one of the most famous in the Grimm brothers collection of fairytales and to this day has not lost its fascination and charms. 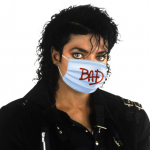 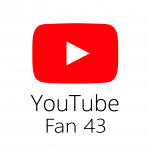 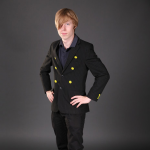