East West Entertainment LLC was a U.S. company based out of Brooklyn, New York, and (presumably) later North Hollywood, California, and founded in 2004.[1] They are known to distribute, as well as other "dollar store" DVDs (such as the Asterix films), the English dubs of Dingo Pictures films.

The covers on the majority of Dingo Pictures DVD releases are drawn by Michalis Venetoulias. Steve Banes was the company's art director.[2][3]

Their website was shut down in 2012. In 2016, the domain was bought by TIME Magazine up until the end of the year. 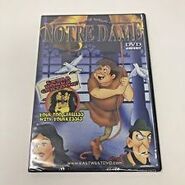 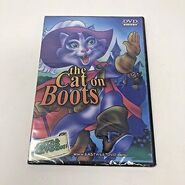 The Cat on Boots

The Adventures of the Brave Husky

The Prince of Egypte

The Lion and His Son 2

Lord of the Rainforest

The Adventures of the Dalmatians 2

Community content is available under CC-BY-SA unless otherwise noted.
Advertisement